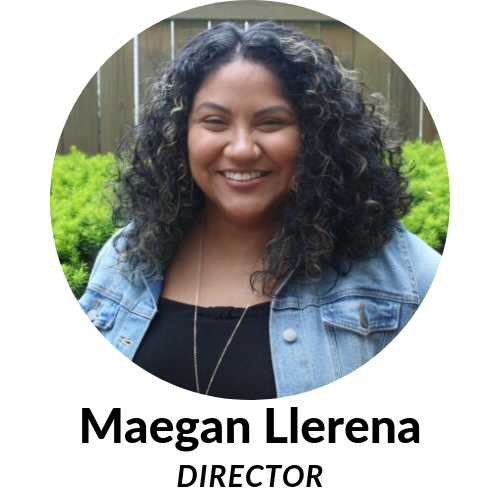 Maegan Llerena is the Executive Director of Make the Road PA, an organization that builds power for justice in Latinx communities.

Born in New York and currently residing in the Lehigh Valley of PA, Llerena has her Bachelor's degree in Social Work from Cedar Crest College. The work she did as a case manager and therapist in Allentown resonated deeply with her caring nature to want justice for her clients and community. The transition to community organizing was an obvious choice for her and she was one of the first organizers for the MRPA organizing center in Allentown.

During her time as an organizer, she worked hard to ensure that her communities were informed about the issues and had the agency to demand change. But the social work she did was never far from her heart and in 2017, she facilitated the Allentown comite de Mujeres along with Planned Parenthood of PA to create a space where women of color could learn from each other and organize against the struggles they faced.

Maegan was promoted to Program Director and kept fighting for women's rights and healthcare. When Joey Santos was murdered by an officer in the Lehigh Valley, Maegan worked with her committee to organize a large vigil on the site in less than 72 hours. Over 200 people took the street to fight against police brutality that day and Maegan is still working closely with Joey's family to get justice for him.

From intern to Program Director, Maegan stepped in to take the helm of Make the Road PA after the absence of the last director, serving as the Deputy Director in Allentown, Reading and Philadelphia and now serves as the Executive Director. She continues to bring her passion for her community to the fights for workers, immigrants, women of color, and LGBT rights through the organizing work statewide and is proud to continue to be a part of the Make The Road Family.